Sibling sexual abuse, like all forms of sexual abuse, is an abuse of power and control. If a more powerful sibling, who may be older or stronger, bribes or threatens a weaker sibling into sexual activity, that is called sexual abuse. The abuser usually wins the trust of the victim first, and then violates that trust in order to commit the abuse. The abuser may use force, tie them up, the threat of force, a bribe, the offer of special attention, or a gift to make the victim keep the abuse secret. As in other forms of sexual abuse, sibling sexual abuse does not necessarily involve sexual touching. The abuser may force two or more other children to engage in sexual activity with one another; the abuser may force siblings to watch sexual activity or a pornographic video; and the abuser may abuse siblings by repeatedly watching them dress, shower or use the toilet when they don't want to be watched. They also use objects, their fingers, tongue and other means of penetrating their sibling. It is very shaming and degrading for the victim/survivor. 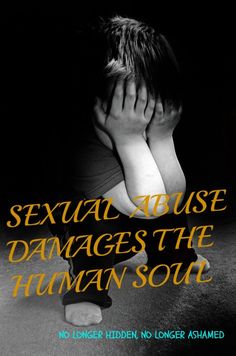